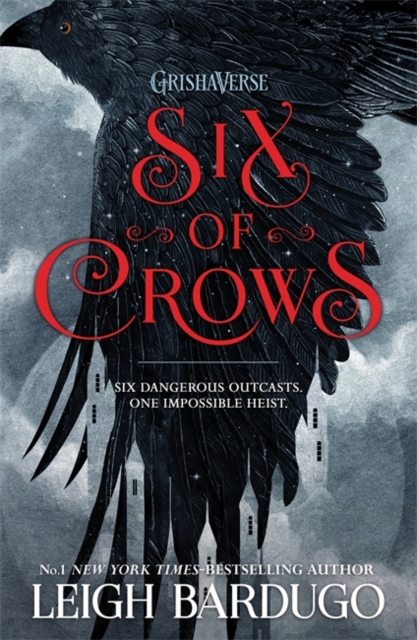 Six of Crows by Leigh Bardugo has been on my TBR list for awhile, however at the first bookshop birthday party at the beginning of the month, it was highly recommended to me by a customer (and I must say, so far customers who have highly recommended books to me have been right on!), so I bumped it to the front of my reading list, and I’m glad I did! This is a great read, a heist book somewhat reminiscent of Brandon Sanderson’s Mistborn trilogy. The synopsis is:

Criminal prodigy Kaz Brekker is offered a chance at a deadly heist that could make him rich beyond his wildest dreams – but he can’t pull it off alone. A convict with a thirst for revenge. A sharpshooter who can’t walk away from a wager. A runaway with a privileged past. A spy known as the Wraith. A Heartrender using her magic to survive the slums. A thief with a gift for unlikely escapes. Six dangerous outcasts. One impossible heist. Kaz’s crew is the only thing that might stand between the world and destruction – if they don’t kill each other first. 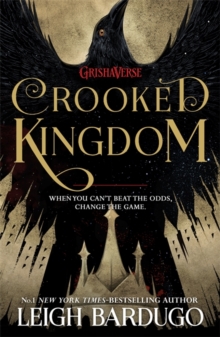 What really made this book stand out for me was the character development. With a cast of complex, flawed characters that were all interesting and well-written, I was eager to learn more of their backstories, which were slowly revealed over the course of the books. This fall I also read Bardugo’s Grisha trilogy (the first book is Shadow and Bone), set in the same Grishaverse as Six of Crows, however I didn’t find it as compelling as this duology, although I was glad I had read the previous trilogy first, as there were a few crossover characters in Crooked Kingdom (the second book, after Six of Crows) and this duology is set chronologically after the trilogy. It’s certainly not a necessity to have read the trilogy first though, especially for the first book! Fair warning: if you read the first book, you will pretty immediately want to read the second… 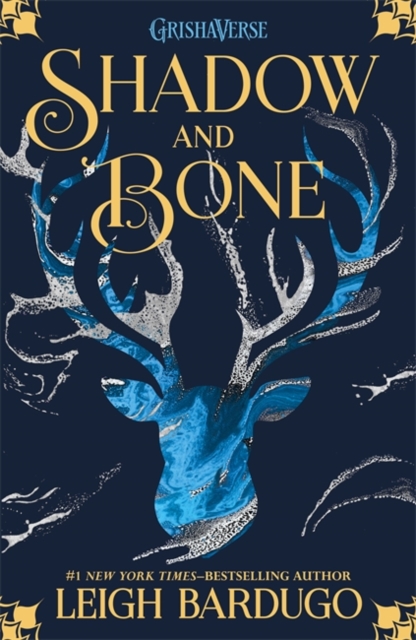